Kids For Quids…proving the power of text donations

In November 2019, we teamed up with The Sun on Sunday to help them with their Kids for Quids Christmas fundraiser, utilising our text giving service to fundraise for gifts for children in hospital at Christmas.

The paper’s own research found that as a nation we lose around £20m in loose change a year so it was appealing for us to stop being careless with it and give it to a good cause! With our text giving service, the need to carry around that loose change is eliminated altogether, as you can donate whilst reading The Sun on Sunday; be that on the bus or even whilst in bed.The aim of the Christmas Kids for Quids campaign last year was to raise as much as possible, via text giving, as well as provide alternate methods of donating such as cash and web giving. The campaign ran in the Sunday paper over four weekends, with a number of big name supporters, including Simon Cowell. 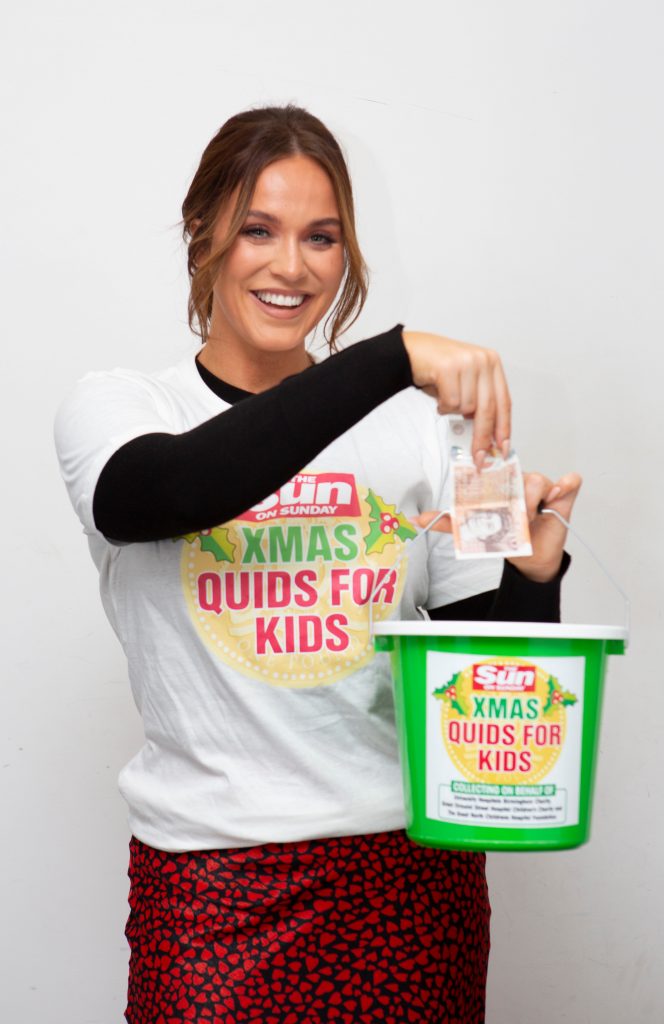 All funds raised for this campaign went directly to the 600 children in the following hospitals over Christmas; Great Ormond Street Hospital Children’s Charity, Great North Children’s Hospital Foundation and University Hospitals Birmingham Charity. A spokesperson from The Sun on Sunday said: “The Sun on Sunday partnered with DONATE™ to provide the text giving capability and we were delighted to see the ease and success this type of giving provided to make a real difference to sick children over the Christmas period.

“Over the four weekends that the campaign ran text giving it received over 500 donations. This and other moneys raised will be split evenly across all three hospitals.”

Our text donation service enabled readers to donate £1, £3, £5 or £10 to the campaign, simply by texting the keyword KIDSQUIDS. We’re proud that DONATE™  proved to be the strongest platform for fundraising, bringing in more donations via text than via web or cash. The immediacy of being able to donate as soon as you read the story is something that opens up new doors and is much more democratic than cash donations, for example.

Bart Leonard, Trustee at DONATE™  said of the campaign’s success; “We were delighted to have been selected as a partner organisation for Kids for Quids Christmas campaign. Our text giving is a unique and powerful platform, as proven by the sheer amount of donations received. We were really happy to be of  some help to all of the children who benefited from this wonderful campaign created by The Sun on Sunday.”

The key learning from this campaign is to keep the keyword simple. The keyword for this campaign was  KIDSQUIDS and the simplicity played a large part in its own success as it was catchy and easy to remember, meaning there were no issues with accessibility.

DONATE’s text giving has the power to reach large numbers and is, therefore, the easiest approach for large campaigns like Kids For Quids. To set up your own text giving campaign, visit https://www.nationalfundingscheme.org/sms-text-giving/